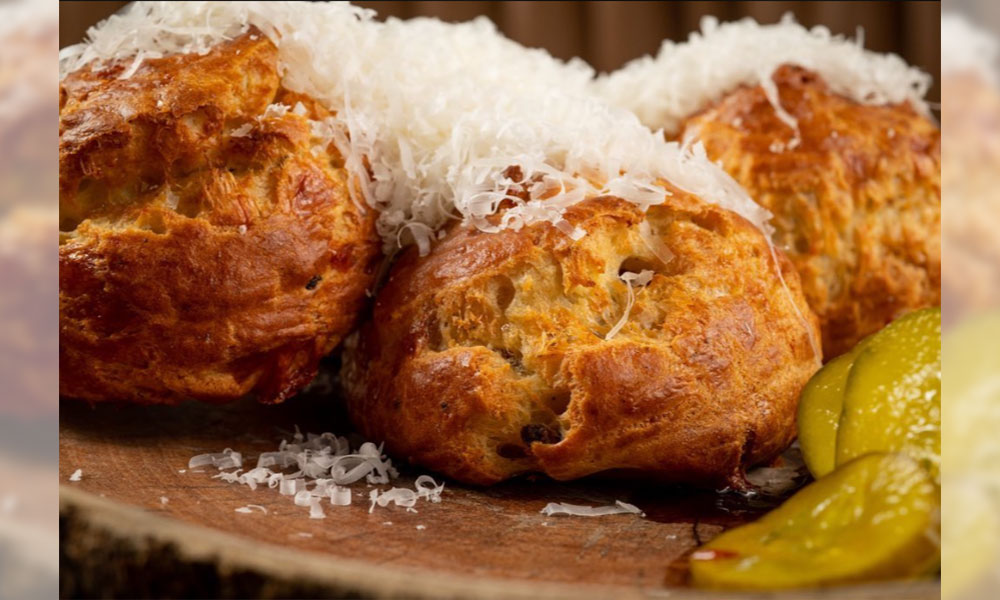 Everything You Need To Know About Pecorino Cheese

You must’ve heard about Pecorino Romano cheese, but probably you don’t know exactly what kind of cheese it is. Most people think it’s a version of parmesan cheese; that’s just plain hard cheese or cheese that you’ll use only as a garnish.

However, Pecorino cheese is so much more. It is different from parmesan, it has its unique flavor, and some dishes call for Italian pecorino specifically. And yes, you can use it as a finishing cheese, or even as a garnish, but you shouldn’t use it only like that.

The well-known pecorino flavor is incredible, and it makes any dish taste ten times more delicious.

We’re going to share with you some exciting facts about this cheese that will make you include it on your shopping list. Because, from now on, you’ll be buying Italian Pecorino for its flavor and not just to substitute Parmigiano Reggiano.

The Origins of Pecorino Romano

The history of this cheese is extensive, and it dates back to the Roman Empire. The first mentions of it and how it is made were made by no other than Hippocrates. Back in the days’ Roman soldiers couldn’t imagine their life without it, even when they were at war. And today we still can see the true art of cheesemaking in every piece of pecorino.

The name pecorino is used for any Italian cheese made out of 100% sheep milk. That’s because the word pecorino stands for sheep in Italian. And Pecorino Romano cheese is a hard Italian cheese made from sheep’s milk from a specific region in Italy. The rest of the name indicates the region where the cheese is produced.

Where Is Pecorino Romano Made?

Pecorino Romano cheese was first made in the Lazio region of Italy, around the city of Rome. However, today this type of cheese is produced mainly on the island of Sardinia and in the Umbria region of Italy. Even though the cheese is not produced around the city of Rome, it proudly can carry its name, and the European Protected Designation of Origin protects it. That’s why this cheese is named Romano to this day.

There are other types of Italian pecorino; Pecorino Sardo made in Sardinia, and Pecorino Toscano made in Tuscany.

How Is Pecorino Romano Made?

Like many other hard kinds of cheese, pecorino is made by adding rennet to the milk. Cheese curds are then drained, and the future cheese is formed into big wheels. Pecorino is pressed, wrapped, salted, and left to age for up to a year.

Pecorino cheese that’s aged longer is firm and salty, while other types of Italian pecorino are aged less and are milder in taste.

When you read about this, the production process seems straightforward, but it’s much more intricate than that. It’s not like any other cheese that you can buy at a supermarket, and it’s not made in a typical factory. A lot of hard work goes into producing a single wheel of cheese.

The knowledge and the craftsmanship necessary to make a good-quality Pecorino Romano cheese can’t be taught overnight. It’s a combination of years and years of knowledge passed down by generations and the intense labor of people who dedicated their lives to producing the best cheese. And the milk that goes into this cheese needs to be high-quality sheep milk from grass-fed sheep.

How Does Pecorino Cheese Taste?

The younger pecorino is lighter in flavor and has a creamy texture, and you can eat it on its own or in a sandwich.

Italian Pecorino is a real treat, and it’s perfect for eating alone or paired with a glass of good wine. The older cheese has that specific pecorino flavor; it’s sturdy and salty. It also has a specific nutty flavor and a subtle hint of sheep milk. Some would even say that it’s a bit spicy and smoky.

The Difference Between Pecorino and Parmigiano Reggiano?

If you ask someone what is pecorino cheese similar to, they will mention Parmigiano Reggiano because many people mix these two. Of course, not people in Italy, but the rest of the world does. And if you are one of those people, now is the time to know the difference between them. These cheeses are incredible in their flavor and can be used for the same dishes. Some would say that their flavor profiles are similar, but they are different.

Where To Use Pecorino Cheese?

Pecorino cheese is versatile and can be used in many dishes. The hard and aged type that you can easily find anywhere in the U.S. is one of the best cheeses for grating, and therefore you can use it as a finishing cheese for any pasta dish, casseroles, or even for salads.

But why stop there? If you find a good quality pecorino cheese, it would be a sin not to cook with it and experience authentic pecorino flavor fully. Did you know that traditional carbonara asks for Pecorino Romano cheese and not Parmigiano Reggiano? It does, so the next time you want to make this Italian classic, you know the right cheese to choose.

And it’s also perfect if you plan on throwing a party because it can be a great addition to your charcuterie board and paired with good red wine like Chianti. And if you are not in the mood for wine, it pairs well with light beer as well.

Here are some exciting dishes where you can use Pecorino Romano:

If you are in the mood for some other exciting dishes, we invite you to visit us at Stubborn Seed. The stunning atmosphere of the restaurant and our world-class chefs are waiting for you. Don’t hesitate and call us today to book your reservation at one of the best restaurants in Miami. We are more than excited to host you and prepare meals you will never forget. Remember to stay stubborn and never settle for less when it comes to food.