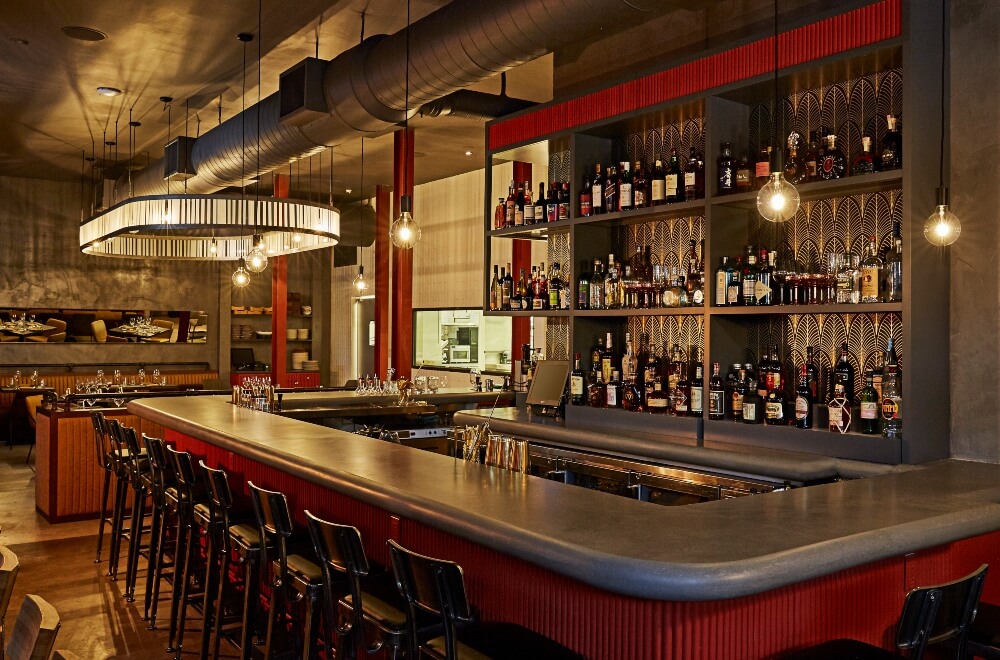 How to Drink Sake The Right Way

If you’ve ever been to a sushi restaurant, you’ve either had sake or seen someone order it. And you probably know a few of the basics about it.

You know it’s a type of wine (false).

And you probably know it’s made from rice (true).

But there’s a lot more to sake than most people care about, and it has a very long tradition in Japanese culture. Keep reading to find out what sake alcohol is, how to drink it, and why it’s such a culturally relevant drink.

Let’s start with the fundamentals. Sake is traditional Japanese grain alcohol and the national drink of Japan. It’s made by fermenting polished rice. Polishing rice removes the bran, and the more polished the rice is, the finer the sake tends to be. Historically, sake dates back to at least the 8th century and quite possibly even earlier.

Many people know sake as rice wine, but it’s made by a brewing process that’s more similar to beer than wine. Unlike wine, which is made by fermenting the sugar in fruit, sake is grain alcohol and uses the starch in the rice.

Sake alcohol content is typically higher than that of wine. While wines tend to be in the 10% – 15% range, undiluted sake can have up to 18% or more alcohol by volume. Genshu, which is a strong type of sake, sometimes exceeds 20% alcohol by volume.

Traditional Sake And How to Drink It

There is about as much misinformation going around about sake in the US. And, to be fair, most restaurants won’t gatekeep your sake drinking, nor will they tell you how to drink sake. But if you want the traditional sake experience, there are a few things you should know.

First, there are three ways of drinking sake based on temperature alone:

Now, it’s important to point out that everyone appreciates sake differently. Just because there’s a typical way to drink any one sake, it doesn’t mean that’s the best way to drink sake for you.

For that reason, we recommend you try it a few different ways. Most of the sake you’ll find both in stores and at restaurants falls into the category of ordinary sake. Ordinary sake tends to be relatively inexpensive and doesn’t have a consistent flavor profile you can rely on. Try several different brands and at several temperatures to start learning about your sake preferences.

Knowing what is sake and how to drink it is one thing. You should also put some effort into learning about the foods that go well with sake and how to choose sake food pairings. And the first thing you need to learn is that sake is secondary to the meal in Japan. Even a fine sake is just there to highlight the flavors that are on your plate.

In contrast, wine pairings are considered much more intrinsic to the experience of a meal. And that’s why we have such a comprehensive selection of wines at Stubborn Seed. For sake, you don’t need to worry too much about pairing it with the right or wrong foods.

If you’re a beginner, think about embracing sake’s origins. Pair it with foods that as Asian or Asian-inspired. Sushi is an obvious food pairing, and the one most people associate with sake.

Quick Tips for How to Drink Sake The Right Way

There’s no reason to go overboard and try to copy Japanese customs when it comes to table manners. While it’s a ceremonial drink in some situations, it’s also an alcoholic beverage and meant to improve a meal, not stress you out.

Just remember these simple things when you’re enjoying your sake:

No Wrong Way to Drink Sake

If you leave this article with a single takeaway, it should be this: don’t get bogged down with right or wrong. Try out several brands, types, and serving methods for sake, and you’ll quickly start to get an idea of how you like to drink it.

And when you’re ready to pair your sake with a fantastic meal, reserve a table at Stubborn Seed, and we’ll do our best to make it unforgettable.

Did we miss something about sake that you think should be said? Which of these sake drinking tips did you find most useful? We’re always looking for ways to improve, so leave us a comment.